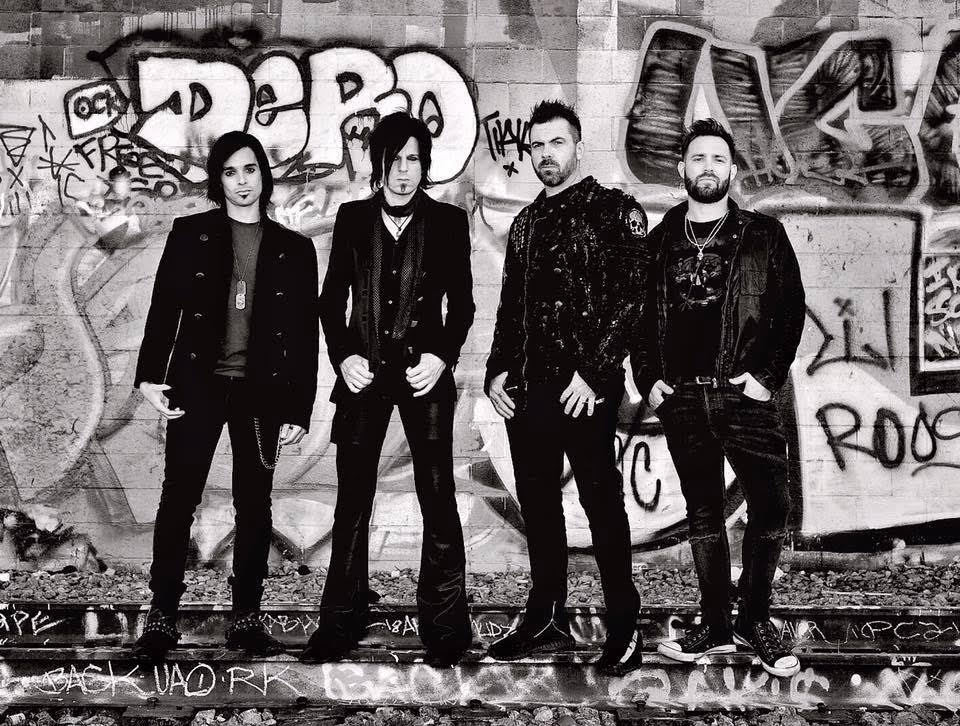 Partnering with new music app Vezt, which allows users to buy in on songwriting and publishing rights, fans will be able to earn royalties and get paid every time they listen and promote their favorite music on social media.

“It’s a win for everyone involved”, said Chris Clemence, one of the founders and songwriters of Bad Blood. Clemence has previously written major hits including “Let’s Go” the anthem for the New York Giants, Rangers, and Knicks that regularly plays in their stadiums and arenas.

“We’re not selling songs, we’re selling ownership. Once you buy in, you’ll be able to earn royalties just for listening to our record. And the more you promote the band and the record which you own a part of, the more earning potential you have. It’s like buying stock in your favorite artist. This is the new revolution. It’s a chance to own part of your favorite music.”

The Vezt App can be downloaded in the App Store and users are be able to purchase song rights directly through the app for immediate ownership.

Bad Blood, who’s debut record is set for July of 2019 has already been extremely successful in landing several major syncs with their music in commercials and video games with major brands such as Bentley, William Henry Jewelry, and Mutant Football League on Playstation 4 and Xbox.

“It’s amazing the response we’ve gotten and the record isn’t even out yet. This is definitely great news for our future rights holders who own a piece of our record on Vezt. The record is already becoming quite valuable”, continued Clemence. “All the members in this band have already had big songs, #1s on the charts, so I’m really looking forward to getting this record out and having it be great not only for us, but for our fans too. We owe it all to them at the end of the day.”

“The new record slams on all cylinders. Theme music to rise above and conquer!” added vocalist Chad Cherry.