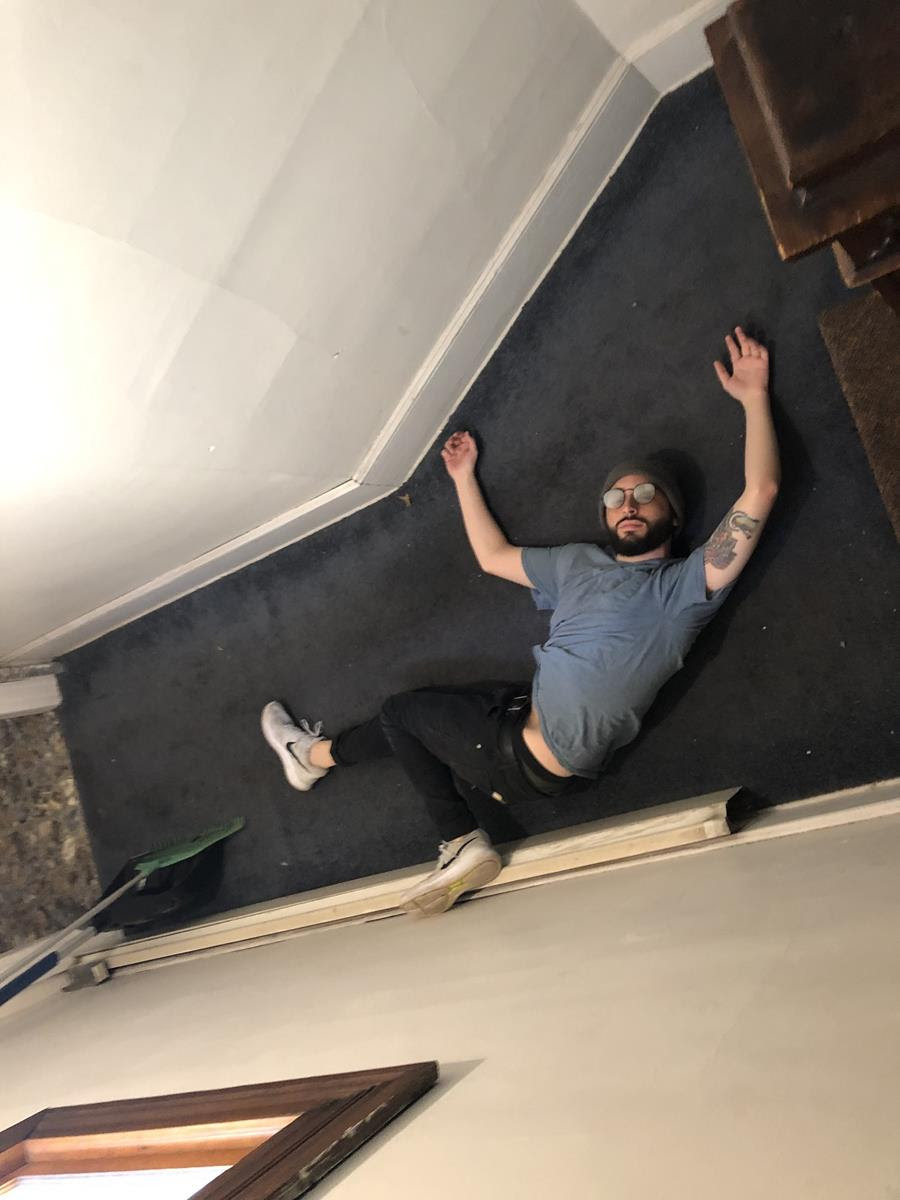 Album To Be Released August 16 on Triple Crown

If 2016’s beloved The Yunahon Mixtape found Oso Oso mastermind Jade Lilitri leaning more into the pessimistic side of his brain, their new album Basking In The Glow is an experiment in its glass-half-full opposite. Over the course of 10 songs––some with surprise Grand Canyon-sized choruses (“The View” and “A Morning Song”), others more like a crushing voicemail message (“Intro” and “One Sick Plan”)––Jade tries to embrace the good, if only because he knows it won’t last very long.

The latest single off of Basking In The Glow, “Impossible Game,” tackles that looming dark that’s always on the horizon. “I got a glimpse of this feeling / I’m trying to stay in that lane” is Jade’s smoothest attempt to bargain with it, ethereally aware that his time in ‘the glow’ will soon be coming to an end.

Check out “Impossible Game” below.

Basking In The Glow is a wrestle, and it is hard work; it is the sound of refusing to capitulate to darkness, every goddamn day. It is a practice, or perhaps a battle plan (“I see my demise, I feel it coming / I got one sick plan to save me from it,” Lilitri sings, his voice and hurried guitar crackling as if they’re coming through a bedroom tape recorder.) It is filled with the delightful, subtle melodic imagination that characterises the sound Lilitri has perfected with Oso Oso, but this time, he’s put this sound to use declaring happiness (“I got a glimpse of this feeling, I’m trying to stay in that lane,” on “impossible game”).

This “one sick plan” and its bright disposition does falter and fade. The darkness does return—it always will—but Lilitri has come to terms with it, armoring himself with the good he’s found. Even as the record ends, Lilitri is clear-eyed, leaving us squarely in the sunlight: “And in the end I think that’s fine / cause you and I had a very nice time.”

In October, Oso Oso will embark on their first ever UK live dates.

All tickets are on sale now HERE