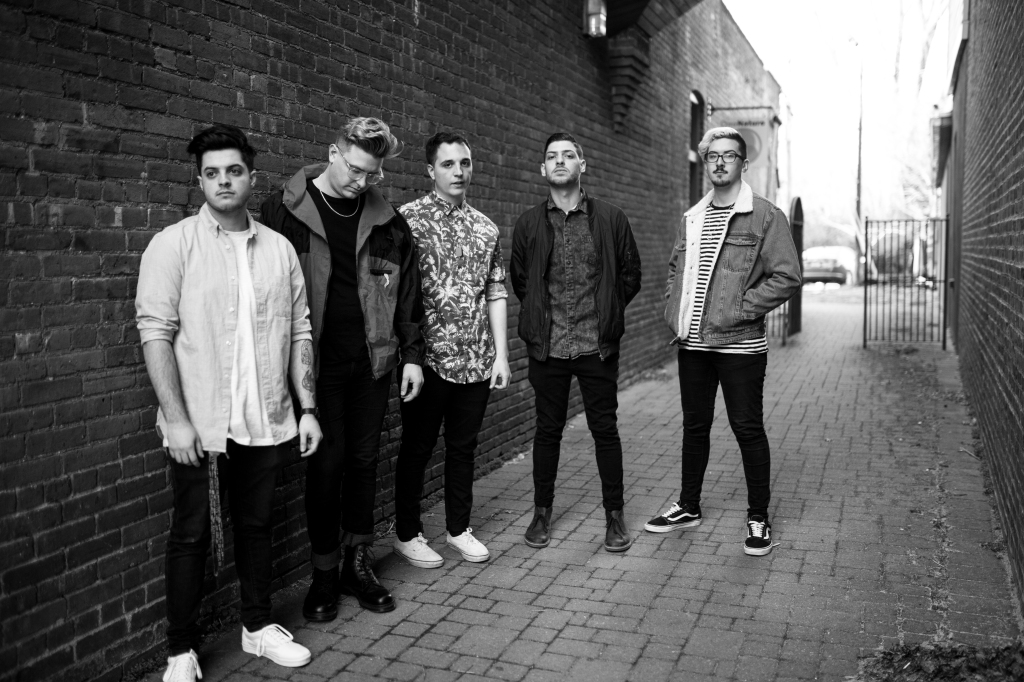 Pop act The Stash are thrilled to share their latest single, “Thunder”. Fans can listen to the track now on Substream Magazine. “Thunder” marks The Stash’s follow-up single with Los Angeles-based label, Anchor Eighty Four Records, after the release of their infectious debut single “Run Into Me” was released in May.

“Thunder’ is about futility in the face of eminent destruction,” states vocalist Chris Evanko. “The narrative is very personal, recounting a moment where I saw something important to me coming to an end but couldn’t do anything about it. It best describes the feeling of helplessness in the face of a disaster. Sometimes it’s hard to see in the heat of things if what you’re fighting for is worth your time, or if you’ll go under?”

About The Stash
The Stash are a five piece group emerging on the cusp of the future pop genre. The band composes well-balanced pop rock tracks with enticing melodies and soaring vocals. The Stash has already gained a good force of momentum with a handful of powerful singles, including “I Can’t Feel” (premiered on Buzzfeed). They have also been featured on popular idobi Radio programs like “The Brett Davern Show,” and “Gone Fishkin.” With a steady flow of smash singles on the horizon, The Stash is taking 2019 by storm.